A low country boil, as I have been told, is very similar to a crab cracking party–either way, it’s a whole lot of good food and fun to be had with family and friends. I was put in charge of finding clean newspapers and a steaming pot (with the fire ring kit, etc) for the party. The fire ring kit and steaming pot was the easy part, I borrowed one from my neighbor (and invited him to come along!)

I obtained the clean stack of newspapers with a stroke of luck; I happened to catch a newspaper delivery man and asked if he had any unsold newspapers from previous days that I could purchase off of him–he gave me a stack of folded, untouched papers for free, which was a blessing as we needed a lot of newspaper to line the tables.

The low country boil was held outside in a friends backyard. Everyone brought something along for the shin-dig and oh, boy, what a party!! Music, dancing and of course great food!!!

The large steam pots were put over fire rings, using propane tanks. The guys steamed up potatoes, chunks of corn on the cob, sausage chunks of an assorted variety, and of course, shrimp, lots and lots of shrimp–people even brought homemade cocktail sauce, drawn butter, paper towels, and more!!

Even the pups got to enjoy some scraps (and no, they weren’t eating from the tables!) 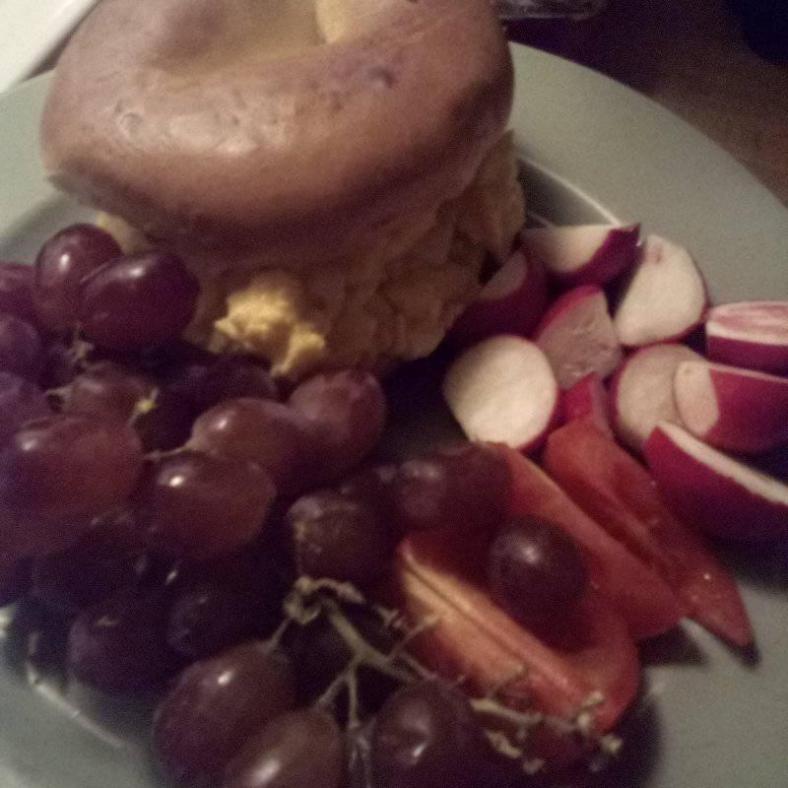 Brunch is made to be enjoyable and make it easy for yourself, simply use what you have about in your fridge or make it “potluck” style with a couple of friends, bring only what you have on hand!! It makes it a fun and easy way to dine tastefully and on a budget…. and who doesn’t like that?