According to the Golden Legend, the narrative episode of Saint George and the Dragon took place somewhere he called “Silene”, in Libya; the Golden Legend is the first to place this story in Libya as a sufficiently exotic locale, where a dragon might be found. In the tenth-century Georgian narrative, the place is the fictional city of Lasia, and the idolatrous emperor who rules the city is called Selinus.[7]

The town had a small lake with a plague-bearing dragon living in it and poisoning the countryside. To appease the dragon, the people of Silene fed it two sheep every day. When they ran out of sheep they started feeding it their children, chosen by lottery. One time the lot fell on the king’s daughter.[8] The king, in his grief, told the people they could have all his gold and silver and half of his kingdom if his daughter were spared; the people refused. The daughter was sent out to the lake, dressed as a bride, to be fed to the dragon.[7]

Saint George by chance rode past the lake. The princess tried to send him away, but he vowed to remain. The dragon emerged from the lake while they were conversing. Saint George made the Sign of the Cross and charged it on horseback, seriously wounding it with his lance. He then called to the princess to throw him her girdle, and he put it around the dragon’s neck. When she did so, the dragon followed the girl like a meek beast on a leash. The princess and Saint George led the dragon back to the city of Silene, where it terrified the populace. Saint George offered to kill the dragon if they consented to become Christians and be baptised. Fifteen thousand men including the king of Silene converted to Christianity. George then killed the dragon, and the body was carted out of the city on four ox-carts. The king built a church to the Blessed Virgin Mary and Saint George on the site where the dragon died and a spring flowed from its altar with water that cured all disease

(text is from Wikipedia) 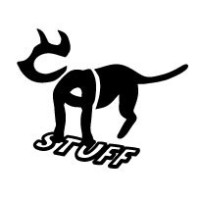 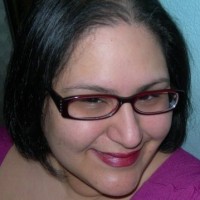 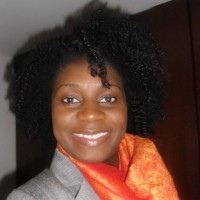 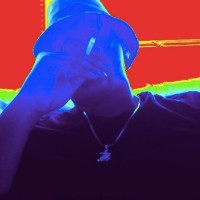 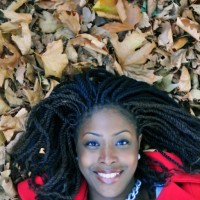 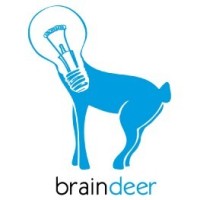 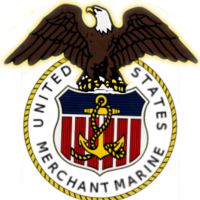 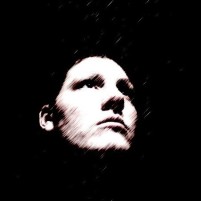 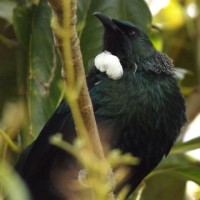